Posted on September 4, 2013 by the drunken cyclist

Well, it is Wednesday again, and time for the Weekly Wine Quiz. I decided to call this Quiz #50, but I really have no idea how many I have done. 50 sounded about right, though. Last week, I presented you with several questions about the Bordeaux Satellites, appellations technically outside of Bordeaux, but producing wines from the same grape varieties (at a fraction of the cost).

1. Which of the following is not considered a Bordeaux Satellite?

B. Cahors is generally not considered a Bordeaux satellite and the red wines are 100% Malbec.

2. Three of the following regions produce red wines, while one only produces whites. Choose the white only appellation.

Technically, the answer here is D. Rosette, although there is very little wine produced that makes its way out of the local area.

3. True or False? The town of Bergerac lies completely within the Pécharmant AOC.

4. Which of the following Bordeaux grapes is not generally a part of the blends in Bergerac?

That means there were two winners last week: Frank Di Michale (again!) and the foodandwinehedonist.

On to this week’s quiz. Instead of focusing on one wine region, I thought I would just throw a potpourri of questions out there and see if any of them stick. So in no particular order:

1. True or False: Crème de Cassis comes from the town of Cassis in the South of France.

2. Explain the primary difference between the way in which Grand Cru status is determined in Burgundy, Champagne, and Bordeaux.

3. What is the most common variety grown in the relatively new Port Ross-Seaview AVA in California?

4. What do most people consider the “signature” white wine variety in Virginia? 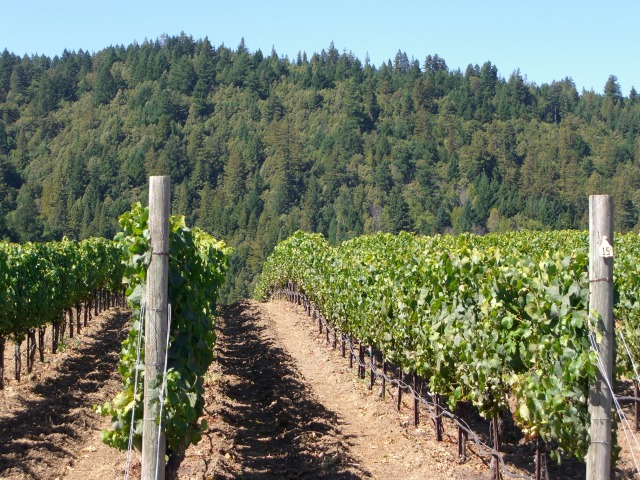 I have been an occasional cycling tour guide in Europe for the past 20 years, visiting most of the wine regions of France. Through this "job" I developed a love for wine and the stories that often accompany the pulling of a cork. I live in Houston with my lovely wife and two wonderful sons.
View all posts by the drunken cyclist →
This entry was posted in Trivia, Wine, Wine Quiz. Bookmark the permalink.