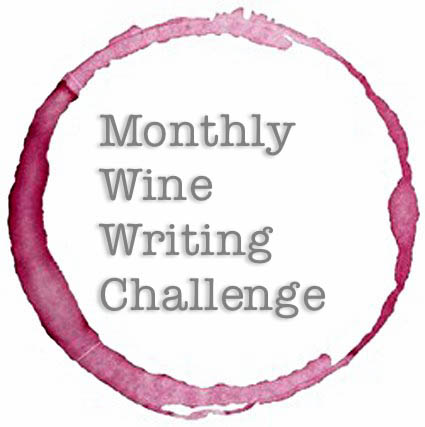 It is time to vote!

This month, while the number of posts may be relatively few, I dare say that this might be the strongest collection of posts that we have had for the Challenge (particularly since yours truly did not enter). We ended up with twelve submissions (eleven of which are eligible), so take some time to peruse the entries and be sure to cast your vote!

Here are this month’s entries:

Dracaena Wines: The Hole in the Heart is not Filled; Just More Space is Made

The Epicurious Texan: Try The Wine…Again.

L’Occasion: I Might Pass This Way Again (Last month’s Winner: Ineligible this month)

Okie Wine Girl: The Vineyard of a Second Chance

Vinesight: One night only. No second chances

Wine Musings: To Be Franc…

These have all been posted over on mwwcblog.wordpress.com as well, which is where you need to go to vote (you can press on the nifty “Vote” button below to go there):

I have been an occasional cycling tour guide in Europe for the past 20 years, visiting most of the wine regions of France. Through this "job" I developed a love for wine and the stories that often accompany the pulling of a cork. I live in Houston with my lovely wife and two wonderful sons.
View all posts by the drunken cyclist →
This entry was posted in Monthly Wine Writing Challenge. Bookmark the permalink.