Sundays Are For Sebastian Revisited (#105)

Posted on October 1, 2017 by the drunken cyclist

I am on the road again this week, this time to Bordeaux, France to taste through some sweet wines. As is my wont when I am on the road, I republish a previous edition of SAFS. This one comes from a couple of years ago, when Sebastian was six (he turned nine this summer).

Sebastian is my six-year old and he says some of the funniest things–we have no idea where he gets his material since his mother and I are rather boring, serious people.

As with most kids, it is sometimes difficult to convince our boys that they need a shower. After coming back from a Little League game, Sebastian was particularly dirty and foul-smelling. Eventually, we got him in the shower. Later that evening, he was sitting on my lap as we were watching TV….

Me: “Sebastian you smell so good. I could kiss you all night!” 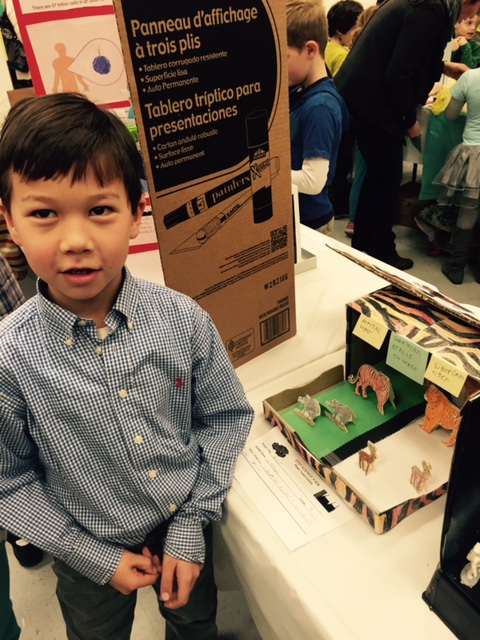