Sundays Are For Sebastian Revisited (#123)

Posted on September 16, 2018 by the drunken cyclist

I am on the road once again this week, thus, as I normally do when traveling, I revisit a Sundays are for Sebastian. This one comes from about three years ago….

Sebastian is a bit obsessed with tattoos. At just about every chance, he applies a temporary tattoo. So it was no surprise that when we were out visiting his cousins, he was fascinated by their rather impressive henna tattoos. He was even more taken when he found out that his cousins, twin girls, had applied the tattoos on one another.

When they asked if he wanted one, his eyes grew big with anticipation. He took a moment, however, to re-examine the girls’ tattoos: a rather detailed flower and an intricate curly design, reminiscent of a fancy bracelet.

After he got the OK from his mother, he returned to his cousin and said:

“But make it manly.” 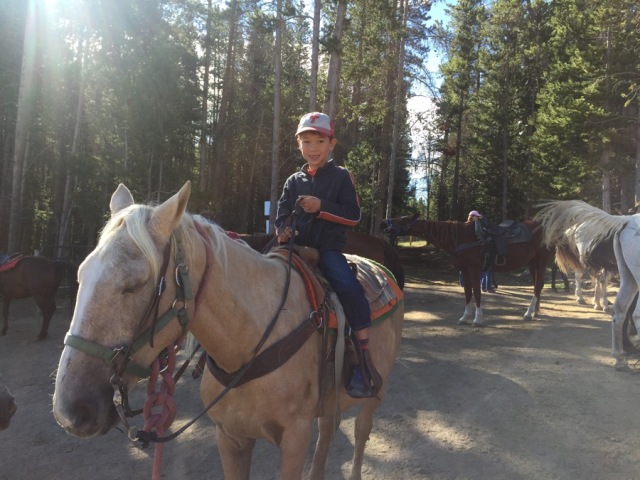 I have been an occasional cycling tour guide in Europe for the past 20 years, visiting most of the wine regions of France. Through this "job" I developed a love for wine and the stories that often accompany the pulling of a cork. I live in Houston with my lovely wife and two wonderful sons.
View all posts by the drunken cyclist →
This entry was posted in Family, Humor, Wine and tagged Seba. Bookmark the permalink.