Sundays Are For Sebastian #270

Sebastian is my eleven-year-old and he says some of the funniest things–we have no idea where he gets his material since his mother and I are rather boring, serious people.

One of the many mindless trivia games we play is the mascot game: I name a college (or pro team for that matter) and the boys are to state the team’s mascot. [E.g., if I were to say “Ohio State” I would hope they would respond with “Buckeyes.”]

Me: “The University of Pennsylvania.”

After considerable deliberation, which was surprising since both of the boys were born in Philadelphia, I got my doctorate from Penn, and my wife worked there for nearly 20 years….

(For those of you that don’t know, it’s the Penn Quakers and the Penn State Nittany Lions.) 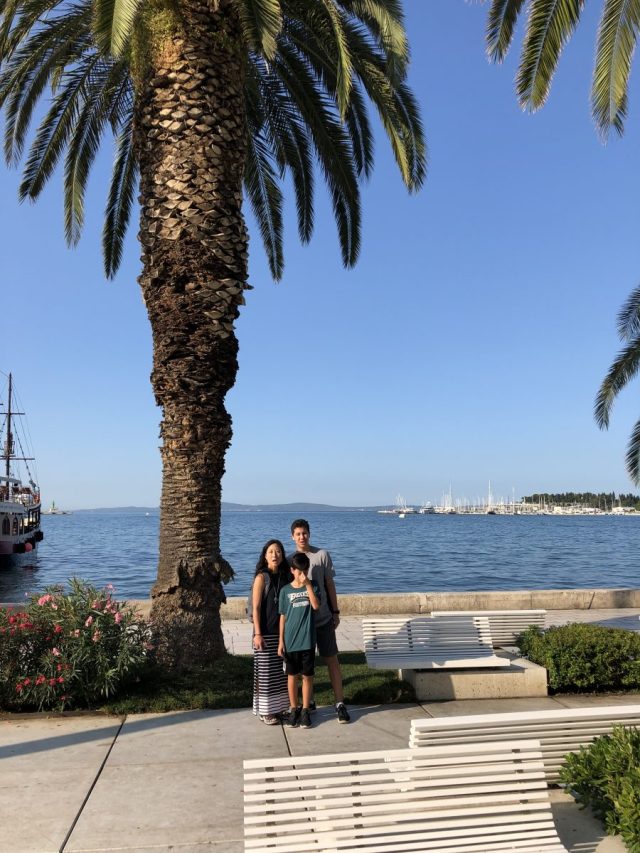 Here we all are in Split, Croatia last summer. Hopefully, we will be able to travel again, soon.

1 Response to Sundays Are For Sebastian #270