Sundays Are For Sebastian—#64

Sebastian is my five-year old and he says some of the funniest things–we have no idea where he gets his material since his mother and I are rather boring, serious people.

We found out the night before that Sebastian had a school show the following day. Unfortunately, he also had a dentist appointment at the same time. When asked, Seba said he really did not want to miss the performance. His class was only going to sing one song in the show, however, and canceling the dentist appointment would cost us $25, so I had a brilliant idea:

Me: “Sebastian, if you go to the dentist instead of the performance, Mommy will take you to Target and you can have $10 to spend. Do you want to do that?”

Seba: “OK! Will we go to Target right after the dentist?”

My wife then waved to me and took over.

My wife: “Sebastian, if you go to the dentist instead of the performance, I’ll buy you a donut.”

Seba: “Ooooh, donut! Deal” And then he ran off. 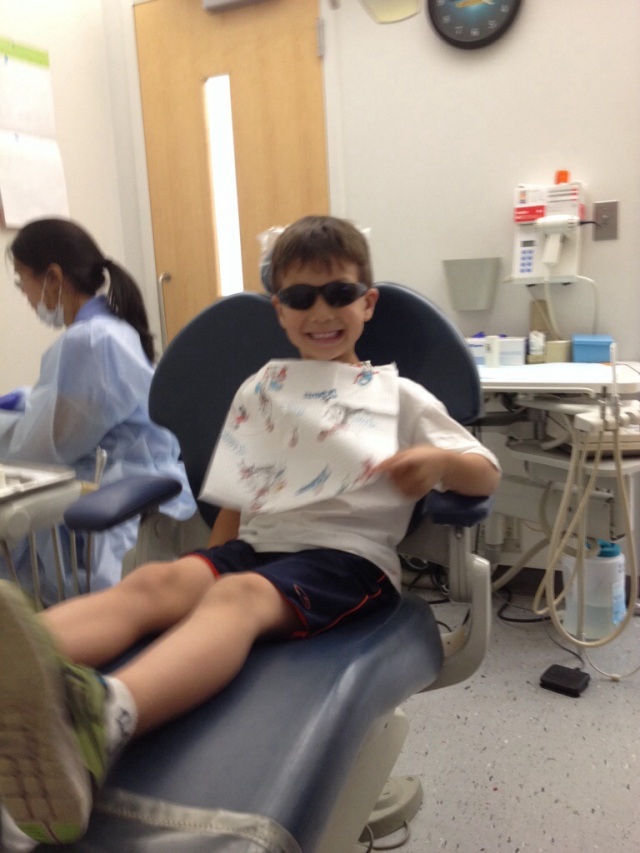 17 Responses to Sundays Are For Sebastian—#64