Sundays Are For Sebastian #132

Posted on December 20, 2015 by the drunken cyclist

Unlike when I was growing up, neither of my boys have any interest watching sports on T.V. I feel like it is pulling teeth to get them to sit for more than a minute in front of a screen to watch a game. This concerns me a bit since although I actually wish that I was less interested in the hugeness of organized sports, I feel that they are such a large part of American society, they should at least have a passing knowledge of the various rules so as not to be labeled social pariahs as they grow up.

The other day, Sebastian was playing a game on the iPad, and started screaming.

Me: “What are you playing?”

Me: “Huh? When did you start playing that?”

Me (A bit surprised): “You kicked a field goal?”

I decided to dig a little deeper…. 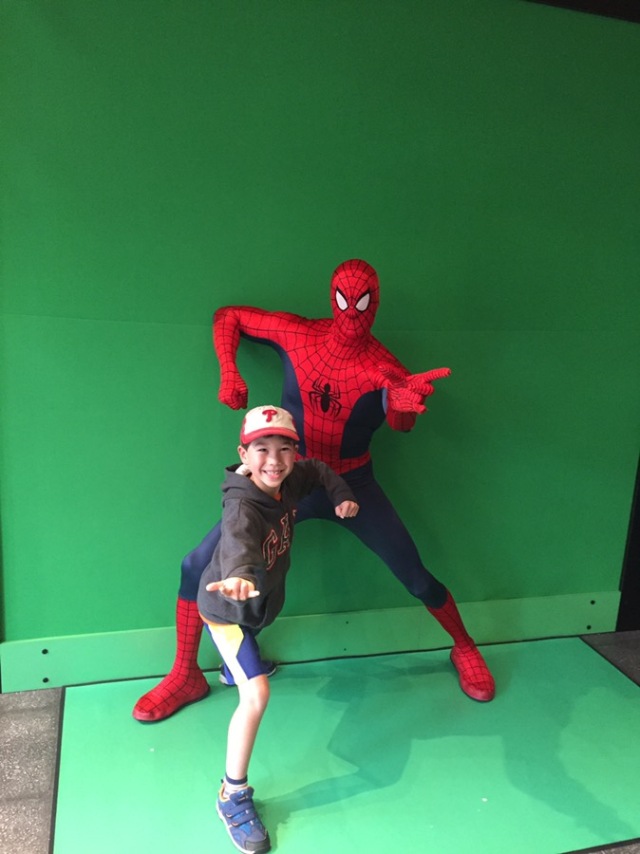 10 Responses to Sundays Are For Sebastian #132

Leave a Reply to the drunken cyclist Cancel reply