Sundays Are For Sebastian #138

Posted on February 21, 2016 by the drunken cyclist

As I have mentioned a few times before, I coach both of my sons’ basketball teams. I was a high school varsity head coach for over a decade so I feel I know the game fairly well. Sometimes too well as was witnessed a couple of weeks ago by Sebastian.

After a rather intense game, which was not attended by my wife, she asked Sebastian (who was sitting on the bench with me during the game) how it went.

My wife: “How did the game go Choo [one of our nicknames for Sebastian]?”

Sebastian: “Not good. They lost. Jaden [arguably the team’s best player] fouled out. We needed him.

“And daddy was jumping up and down yelling.”

Sebastian: “The refs. They didn’t know what they were doing.”

My wife: “And how did that make you feel, daddy yelling at the refs?”

[In a particularly stunning upset, Nathan’s team beat the previously undefeated top team in the league (and a team that beat us by 20 during the regular season) 34-31 to advance to the league finals. Of the 34 points, 20 were scored from the free throw line.] 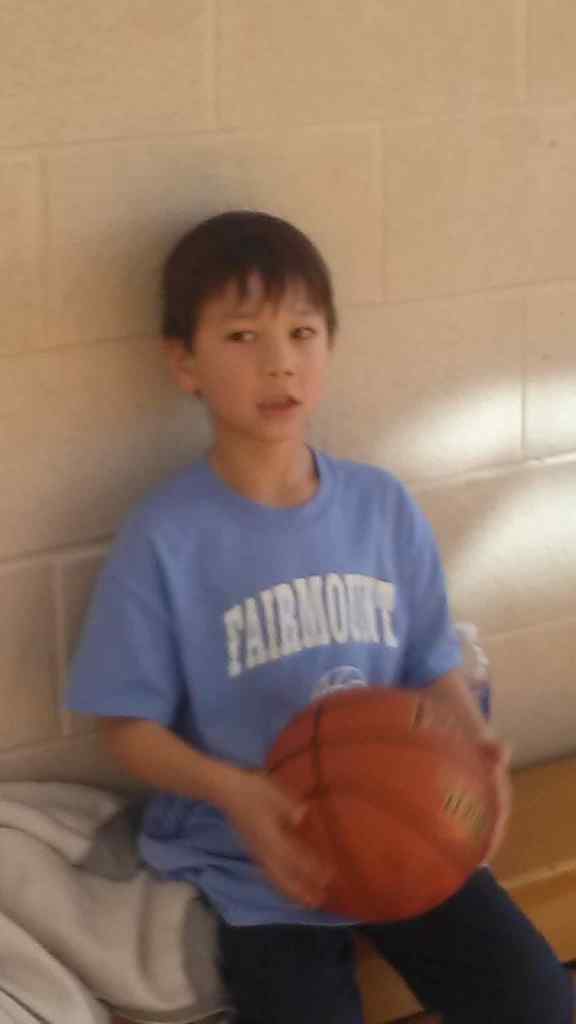 12 Responses to Sundays Are For Sebastian #138