Sundays Are For Sebastian #145

Sebastian is now seven (he will be eight in August) and has proven to be more than slightly competitive, which is in sharp contrast to his older brother.

This is not a recent development, however, as glimpses of this competitiveness were evident early on. I recently found this exchange that occurred four years ago when he was three years old:

Driving in the car today, Sebastian asked: “Daddy, are you driving fast?”

Sebastian:”Then why is that other car getting so far away from us?

I have no idea where he gets that… 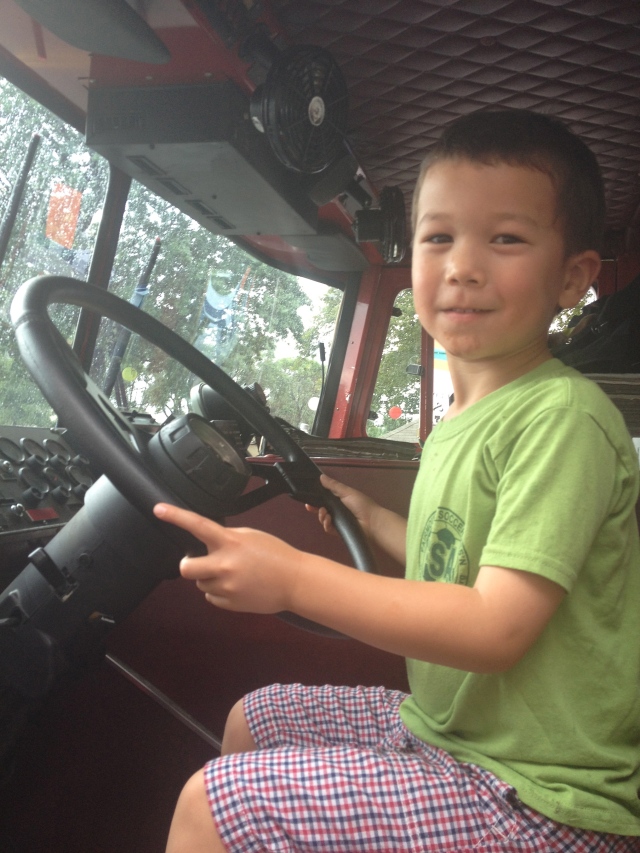