A Few More Days in Sicily

Posted on September 19, 2017 by the drunken cyclist

By the time that most of you read this, I will be somewhere en route from Palermo to Houston, two cities that are rarely uttered in the same sentence. After my press trip concluded on Saturday night, I stayed a couple extra nights in Palermo, a city of just under one million people and the de facto capital of Sicily (although I am sure that more than a few people in Catania would object to that statement).

I last left you as we were spending our last night in the shadow of Mount Etna, the active volcano that dominates life and wine in the Eastern part of the Italian island. 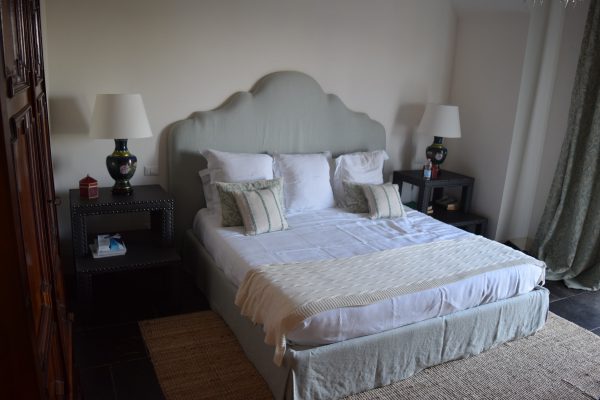 I had to say goodbye to my comfortable room… 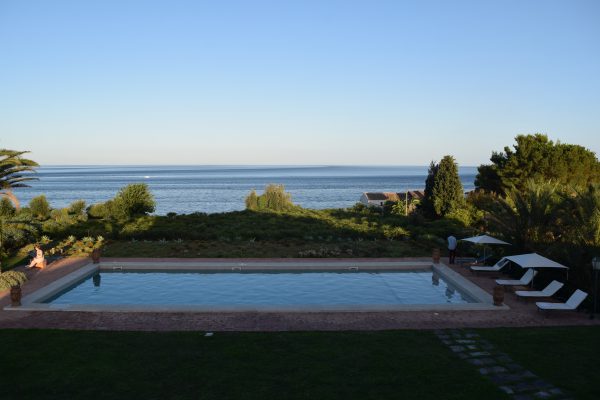 …and my breathtaking view. 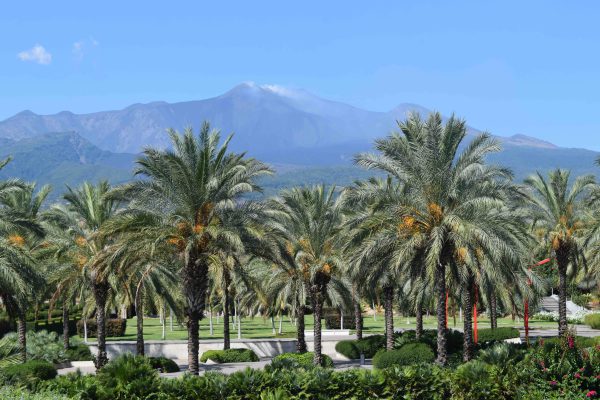 Before driving west, we stopped at the Piante Faro nursery and garden. Bellissimo! 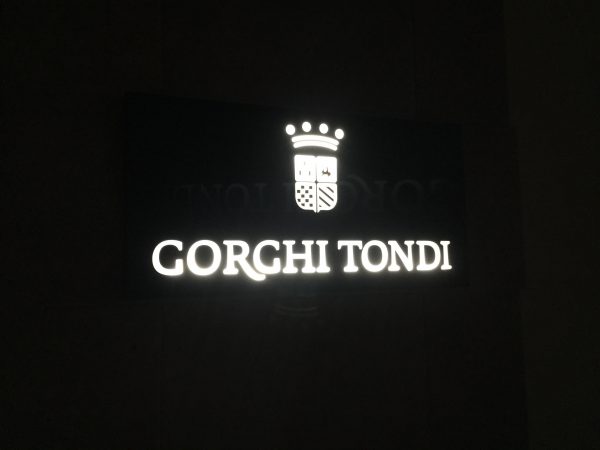 Our next stop was at Gorghi Tondi…

…where Wilma gave us a lesson on making couscous–a staple of Western Sicily due to the North African influence. I did not understand a word, but immediately adopted her as a great-aunt. 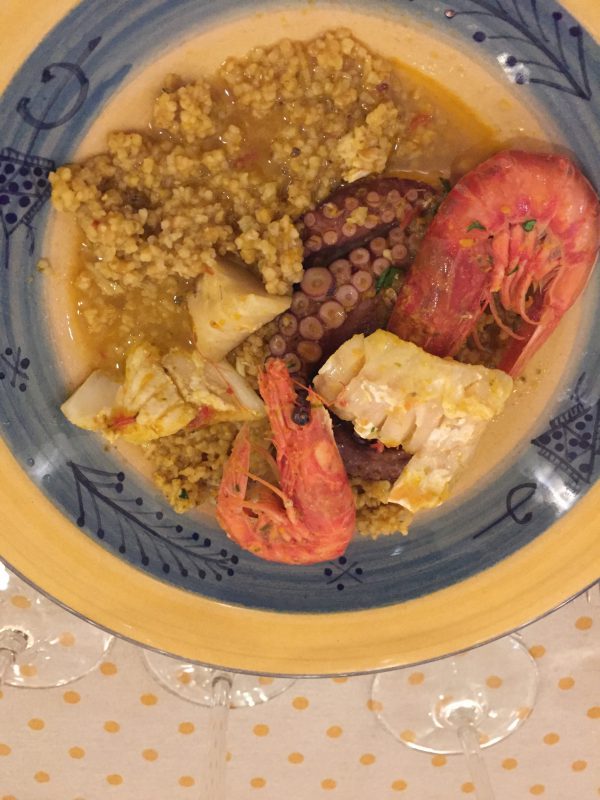 Sicilian couscous is typically made with seafood, which was both new to me and incredibly delicious. 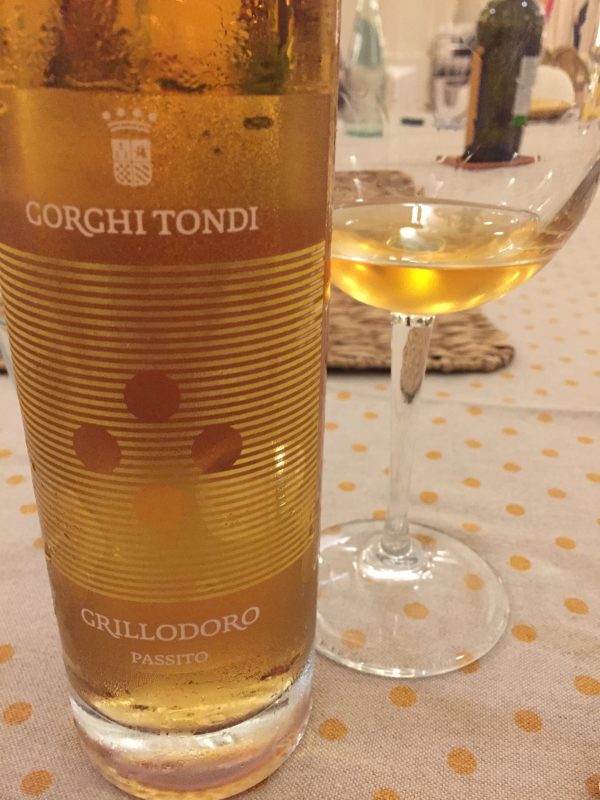 The unforgettable meal was capped by the unique Grillodoro from Gorghi Tondi, an organic, hand-harvested (berry-by-berry), botrytized Grillo. 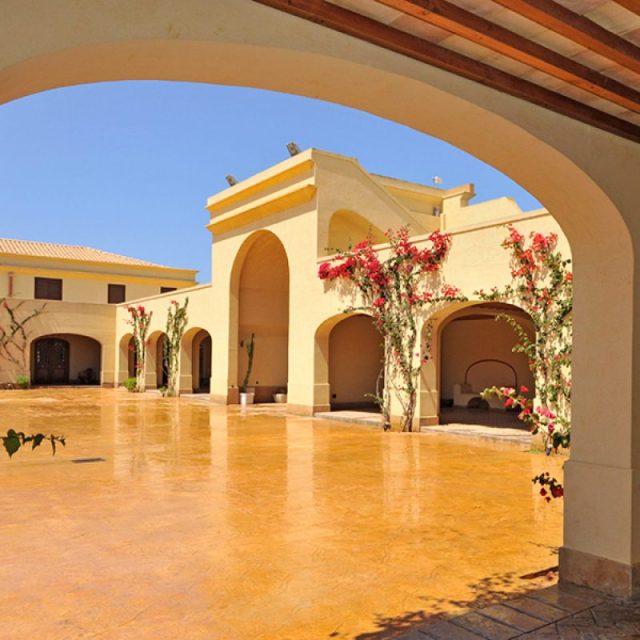 The following morning we headed back to Gorghi Tondi (Photo: gorghitondi.it) 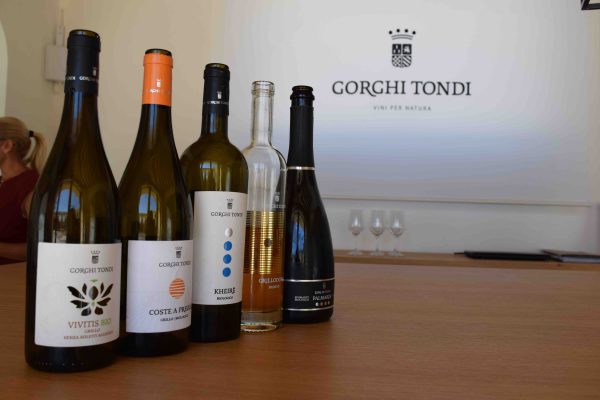 There, we had a tasting of Grillo made four different ways (from left to right): No sulfur added (bottle 1), “standard organic” (bottles 2 & 3), the aforementioned botrytized (4), and sparkling brut (5). 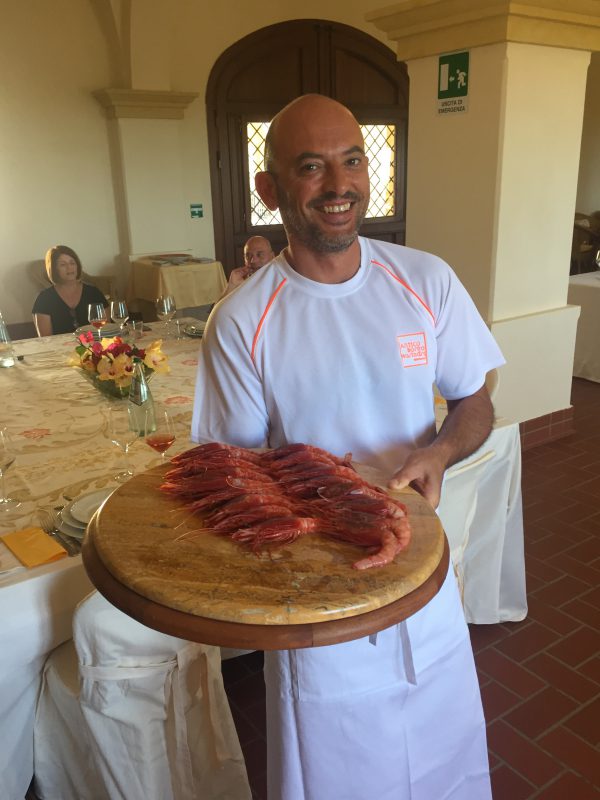 Lunch followed the tasting with the incomparable Bartolommeo Marmoreo of Antico Borgo Marinaro, who prepared the first raw shrimp I ever consumed. 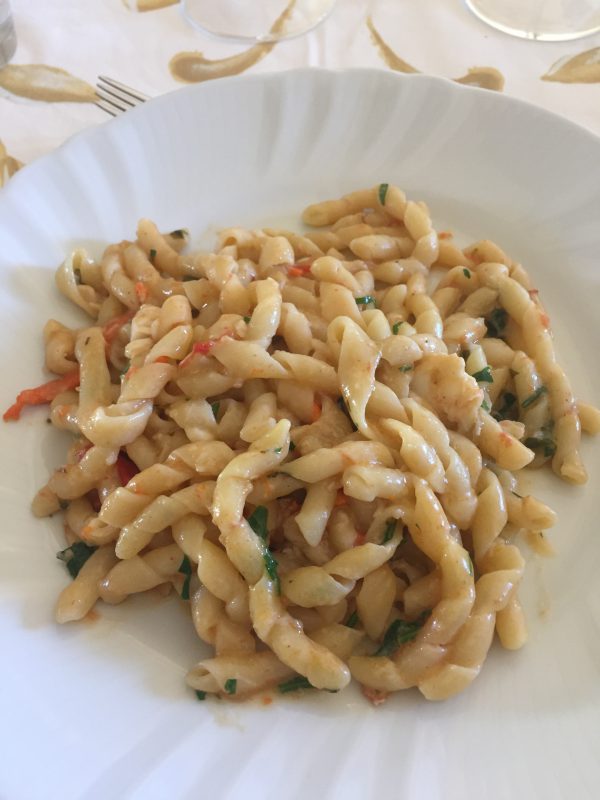 And Bartolommeo’s handmade pasta may have been the best of the trip. 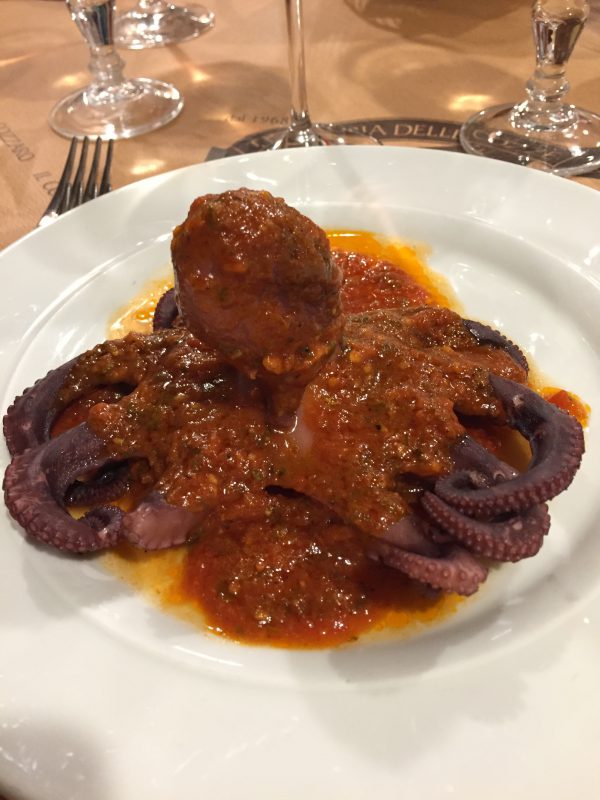 After a relaxing afternoon by the pool (I slept in my room instead), it was off to dinner along the sea and octopus like I had never seen before (Pro tip: don’t eat the head)… 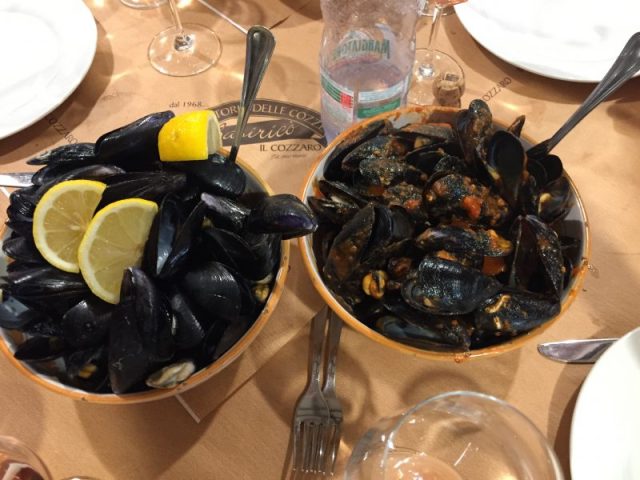 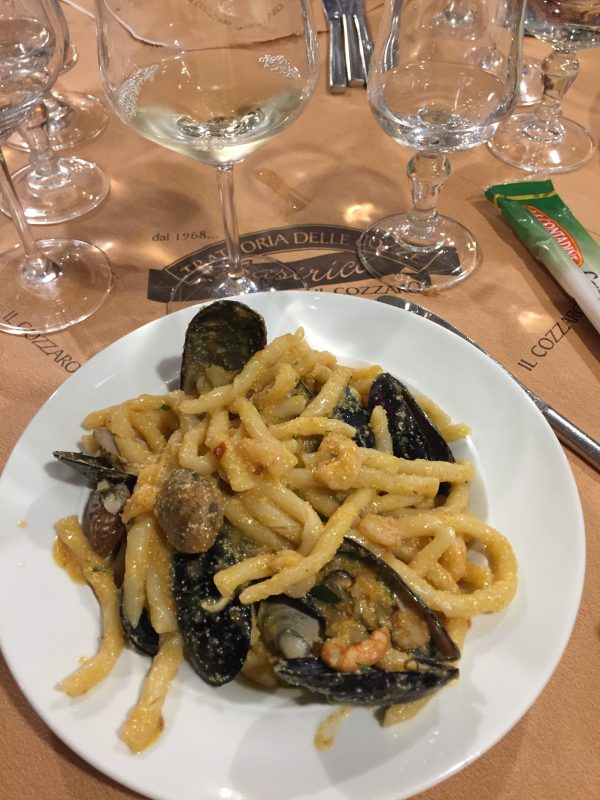 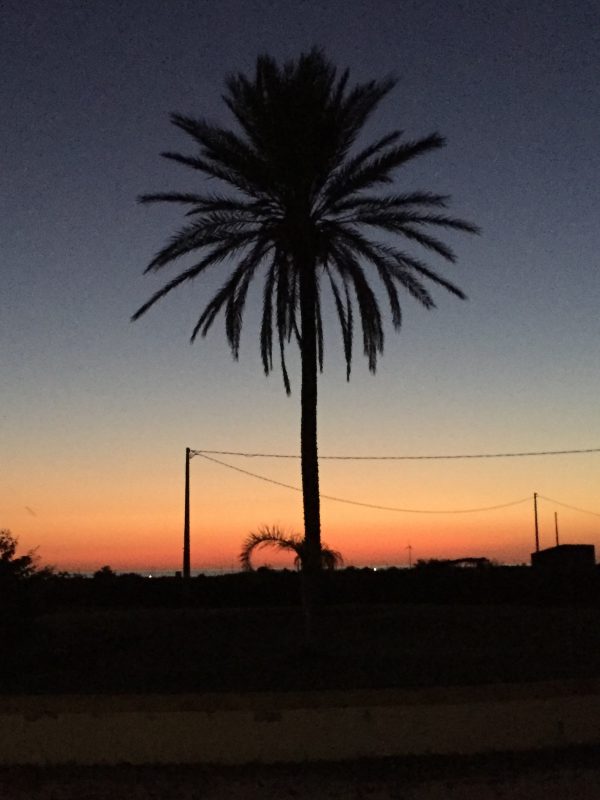 I have been an occasional cycling tour guide in Europe for the past 20 years, visiting most of the wine regions of France. Through this "job" I developed a love for wine and the stories that often accompany the pulling of a cork. I live in Houston with my lovely wife and two wonderful sons.
View all posts by the drunken cyclist →
This entry was posted in Grillo, Sicily, Wine. Bookmark the permalink.

15 Responses to A Few More Days in Sicily