This week marks the third anniversary of moving from our (mostly) beloved city of Philadelphia to Houston, Texas. Since I consider myself an East Coast Liberal, the move did not make a lot of sense, but my wife had an opportunity with Texas Children’s Hospital that we just could not pass up. 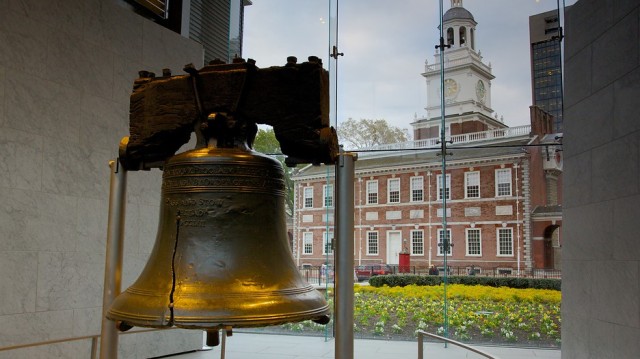 So, three years in, I still miss Philadelphia (although not so much in the winter), but life in Houston is not all that bad. In fact, I tell people when they ask me how I like it that I am really disappointed…that I don’t hate it.

There are certainly some negatives to living here:

There are also many positives:

So, as I said, I am disappointed that I don’t hate it here. It is not Philly (nor does it want to be), but I no longer have a snow shovel, which is fine by me.

Have a safe holiday today and try to reach out to someone with political views that are not in line with your own. The country needs that now more than ever.