Sundays Are For Sebastian #279

Sebastian is my eleven-year-old and he says some of the funniest things–we have no idea where he gets his material since his mother and I are rather boring, serious people.

We were going to a quick stay-cation. Not far, but it involved some planning.

My wife suggested to Sebastian that he make a list of items to bring.

My wife: “Start with things that you know you will need like your toothbrush, a collared shirt, underwear, a bathing suit.”

Sebastian: “Are we spending the night?”

My wife: “Yes, you will be there a few nights.”

Moments later, I looked at his list: “Chess set, dog food, underwear, poker set.” That was it.

Me: “Aren’t you forgetting a few things?”

Me: “What did your mother tell you to put on the list?”

No more than a second later he grabs the list out of my hand.

Seba: “Oh! Wallet!!” He exclaimed as he grabbed the list.

And another few seconds later….

Seba: “Oh! Snugglies! How do you spell snugglies?”

[“Snugglies” are what he calls his security blankets that he sleeps with every night.] 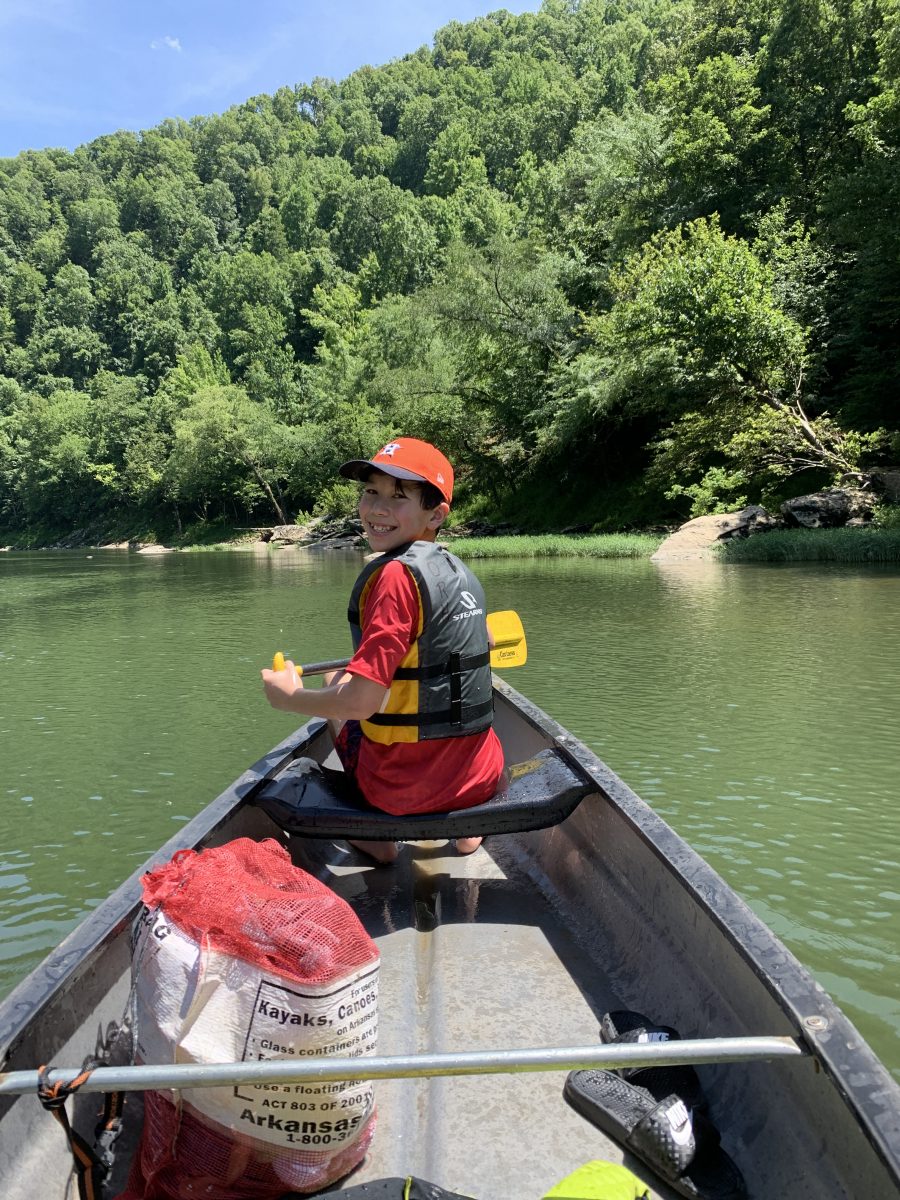 1 Response to Sundays Are For Sebastian #279