Sundays Are For Sebastian #297

Posted on January 3, 2021 by the drunken cyclist

Sebastian our my twelve-year-old son and he says some of the funniest things–we have no idea where he gets his material since his mother and I are rather boring, serious people.

Yesterday, as we sat around the breakfast table discussing their big win the night before, the boys were both trying to claim that they were the bigger Ohio State fan.

I grew up a few miles from Ann Arbor, Michigan, as a huge fan of the Buckeyes. I was beyond obsessed with the school and its sports teams and remain so today. I have tried to shield my boys from such ridiculous fanaticism, however, since, objectively, it is a huge time sink and probably fairly unhealthy.

Nonetheless, the boys were very excited about the outcome of the game (Ohio State won 49-28), and both saw himself as the “true Buckeye.”

So I decided to get into the mix.

After a few preliminary questions, I thought I would add another, which would truly be considered a softball question to any “true” Buckeye fan. Perhaps on the level of “Who was the first President of the United States.”

Me: “Who is considered to be the greatest coach in Ohio State’s history?”

[The answer, beyond any shadow of a doubt, is Wayne Woodrow Hayes, better known as Woody Hayes.]

Nathan, after struggling quite a bit to come up with the answer: “It starts with a ‘W’? Right? Is it Woody? Woody something?”

Sebastian: “Are you talking about Woody from Toy Story?”

Nathan: “It’s either Woody Hayes or Woody Allen, I know it’s one of them, right?!” 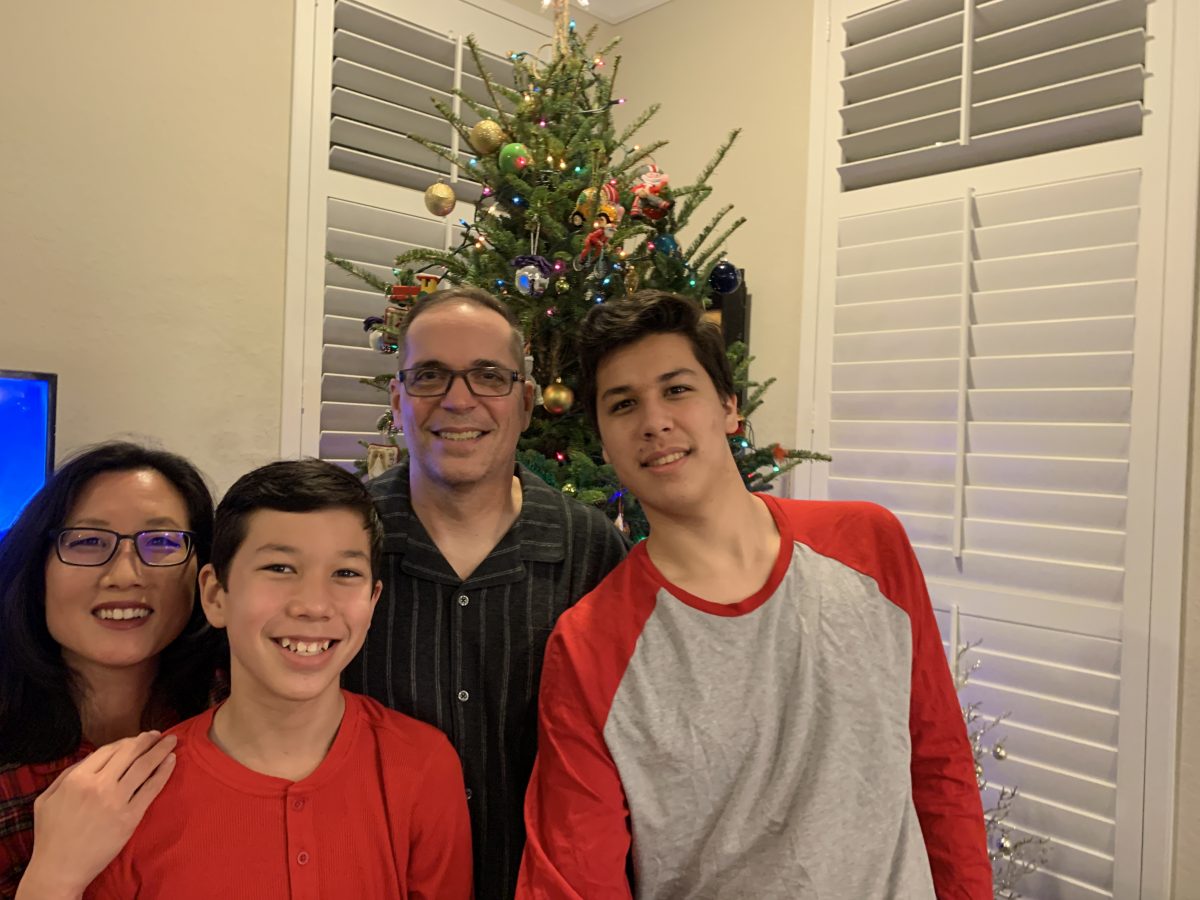 1 Response to Sundays Are For Sebastian #297