Sundays Are For Sebastian Revisited (#55)

Sebastian is my five-year old and he says some of the funniest things–we have no idea where he gets his material since his mother and I are rather boring, serious people.

As I have mentioned, Nathan, Sebastian, and I are driving south and west to Houston. While we have stopped at several interesting spots along the way, we have also spent a ton of time in the car playing various games (license plate poker anyone?) and putting my iPod to good use. Both of the boys have exhibited interesting interpretations of lyrics on many a song, but none nearly as entertaining as Sebastian’s rendition a couple of years ago of the Lumineer’s hit “Hey, Ho” which I revisit here:

Sebastian was walking around singing “Ho, Hey” by the Lumineers.

The actual lyrics of the song: 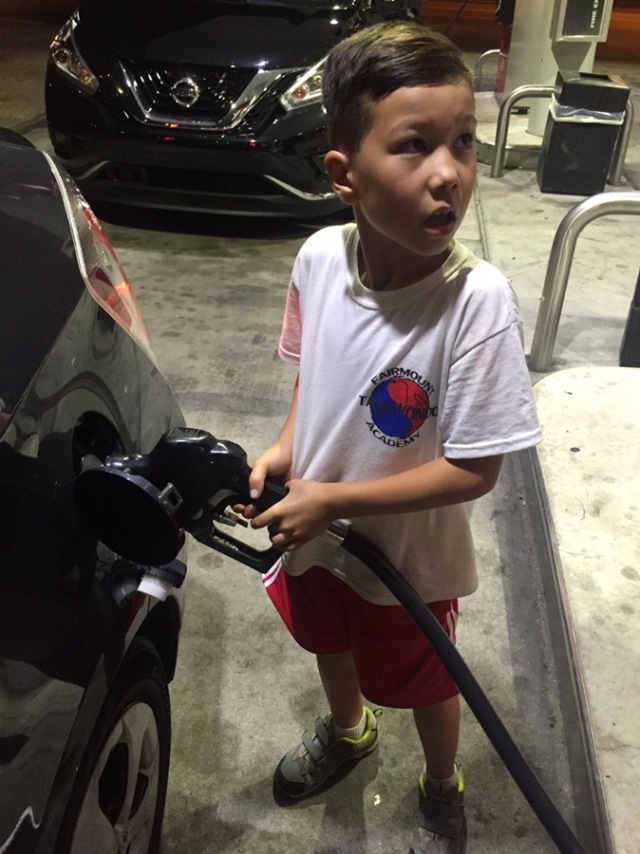 13 Responses to Sundays Are For Sebastian Revisited (#55)