Sundays Are For Sebastian #156

Posted on September 18, 2016 by the drunken cyclist

Sebastian is my eight-year old and he says some of the funniest things–we have no idea where he gets his material since his mother and I are rather boring, serious people.

Normally my wife is in charge of helping the kids with their school projects since I am a procrastinator, while she was the student that would always hand her assignments in early (have I mentioned that my wife is Asian?).

This week, for whatever reason, I was helping Sebastian with his president project (for which he drew Warren Harding who many consider the worst president in history).

We started by having Sebastian read the requirements.

Seba: “Include the years that he was president.”

Seba: “Include the hashtag of the president.”

Seba (more slowly): “Include the hashtag of the president.” 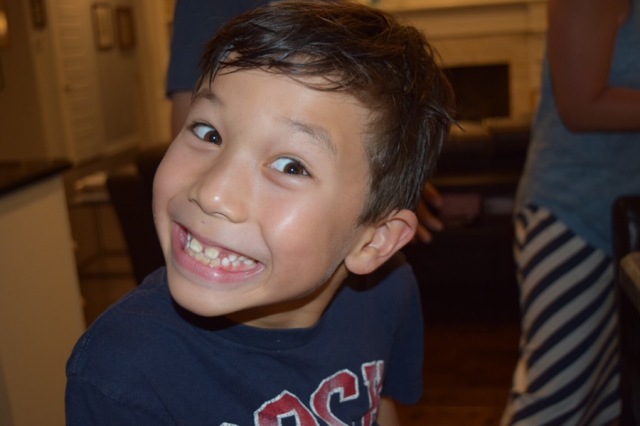 13 Responses to Sundays Are For Sebastian #156