Sundays Are For Sebastian—2018 in Review

Posted on December 30, 2018 by the drunken cyclist

I thought I would end 2019 (a year which, luckily, is not a prime number—I don’t like prime numbers) with a look back at three of my favorite SAFS of 2018.

Sundays Are For Sebastian #207

Posted on February 11, 2018by the drunken cyclist

This year I was the Junior Varsity Basketball coach for the team at my sons’ school, and my older son, Nathan, is on the team. Sebastian comes to practice just about every day and fancies himself as the Assistant Coach of the team.

The other day, we were at lunch and Nathan was worried about the team. The previous day, while I was working with a group of players at one end of the gym, arguably the two best players on the J.V. team were at the other end, scrimmaging with the varsity. Within moments, they were summarily “excused” from practice by the Varsity coach. Nathan feared that the Varsity coach may have kicked them off the team entirely.

He then calmly turned to Nathan and said: “No offense.”

Sundays Are For Sebastian #217

Nathan: “You think Seba is so innocent but he is actually a jerk when you are not around and then lies to you about it. So that makes him a liar AND a jerk. Me? I’m just a jerk.”

Me: “Well, what does he do that makes him a jerk?”

Nathan: “He’s always whining and being annoying and he cries about everything all the time when you’re not around.”

Sundays Are For Sebastian #223

Posted on September 2, 2018by the drunken cyclist

Sebastian is my   ten-year old and he says some of the funniest things–we have no idea where he gets his material since his mother and I are rather boring, serious people.

On shorter car trips these days, when his older brother is not in the car, I offer Sebastian the front seat. On one such occasion, at a stop light, I looked over to the lad and noticed that he had a protuberance from his left nostril. As he physically examined his nose, it quickly became clear that the visible portion was just the tip of a much larger iceberg.

After only cursory “digging” he unearthed a rather large, well, booger.

He then started a frantic search of the front half of the car for an appropriate way to dispose of the, well, booger.

There was no such relief to be found: no tissues, no napkins, not anything. He then asked sheepishly: “what should I do?”

Before I could utter a response, he added: 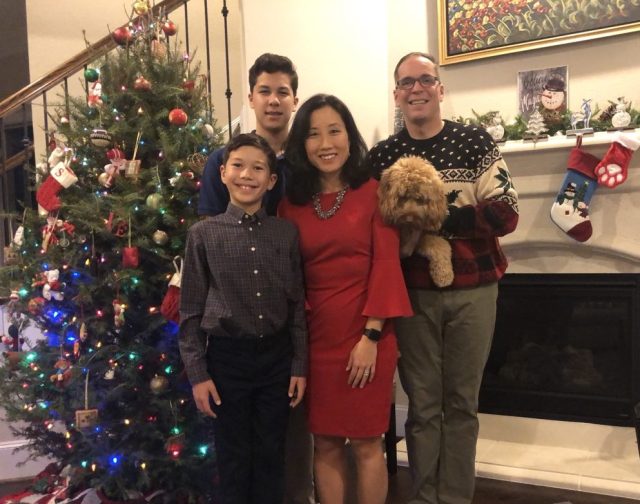 3 Responses to Sundays Are For Sebastian—2018 in Review