Sundays Are For Sebastian Revisited (#96)

Posted on December 19, 2021 by the drunken cyclist

I am got back from France on Sunday last week, but I essentially turned around and went right back to the airport and headed for the Paris of the Midwest, Detroit, Michigan for another funeral. As I usually do while on the road, I revisit a Sundays are for Sebastian. This one comes from seven years ago when Seba was six.

Sebastian is my six-year-old and he says some of the funniest things–we have no idea where he gets his material since his mother and I are rather boring, serious people.

Here is another gem from a couple of years ago at this time when Sebastian was four years old.

Sebastian: “I want to go to Hershey Park.”

His mother: “What is Hershey Park?” (She knows it is an amusement park.)

Seba: “It’s where they keep all the candy and you get to eat as much as you want.”

Seba: “Do they have candy?”

Seba: “Then what’s the problem?” 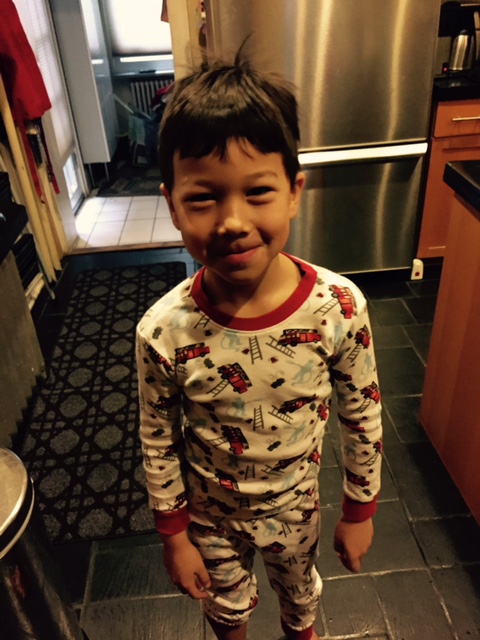