Posted on December 28, 2013 by the drunken cyclist

The posts are slowly coming in for the Monthly Wine Writing Challenge (#MWWC6) and I just wanted to throw out a friendly reminder that the deadline to submit your entry is fast approaching! Thus far, I know of two entries (both of which have been reblogged on mwwcblog.wordpress.com). I have also heard from many of you (you know who you are) that you will be entering this month, but as of yet, well, bupkis. 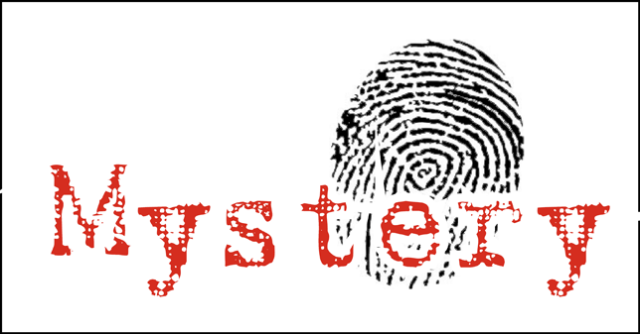 Once again, here are the rules and relevant dates:

The all important dates:

If you need some inspiration, here is the exhaustive list (I think) of all the past challenges and submissions:

For the first challenge, hosted by yours truly, had “Transportation” as a theme and we had ten submissions:

The Food and Wine Hedonist

That first challenge was won by The Armchair Sommelier, who then hosted the next challenge with “Trouble” as the theme. There were 12 submissions:

From Vinho Verde to Barolo with Love

#MWWC3 was hosted by My Custard Pie in way off Dubai and she chose the theme “Possession” for which there were a whopping 15 submissions:

Possession – a short story by The Wine Kat (winner)

Possession: A Confession by Wine Swap

I’m not a hoarder, I’m a collector by The Armchair Sommelier

The Possession Obsession by Duff’s Wines

How possessive are the wine lovers? by Talk-a-vino

A wine for a dreadfully awkward meal in A.S. Byatt’s Possession by Jameson Fink

Possession or Are German winemakers merely possessors? by The Winegetter

Rice wine at the mid-Autumn festival by Saucy Gander

Possession by The Wine Raconteur

Who owns a name? Celebrating Robert Mondavi’s centenary by My Custard Pie (host)

#MWWC4 was hosted by Wine Kat and her chosen theme was “Oops” and there were  eight submissions (Full disclosure: I did not submit to this challenge. Not because I do not make mistakes, but rather I could not choose from the multitudes).

Desolé Beaujolais – by Confessions of a Wine Geek (winner)

Trick or Treat – by Wayward Wine

The Perfect Word for Winetasting – by MyCustardPie

Brush with the biodynamic – by The Armchair Sommelier

And Last month, the theme was “Feast” which was chosen by Confessions of a Wine Geek:

BY Wine (@BYWineUk) Shoes or Wine?

The Armchair Sommelier (@armchairsomm) Lutefisk The ghost of Christmas past